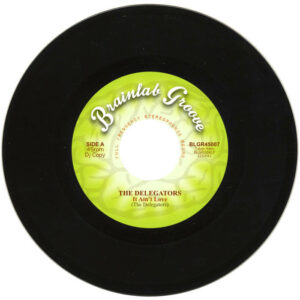 The Delegators – It Ain’t Love / I Don’t Mind 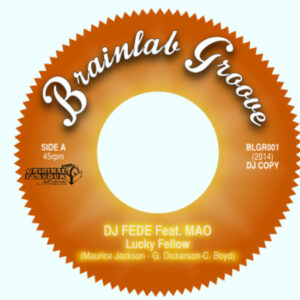 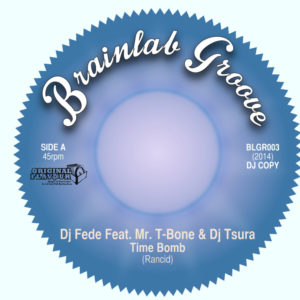 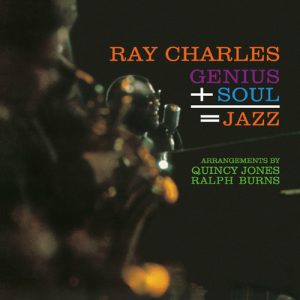 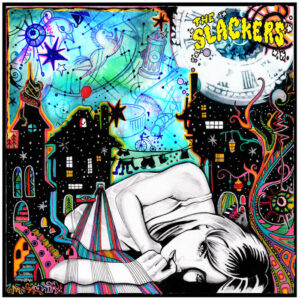 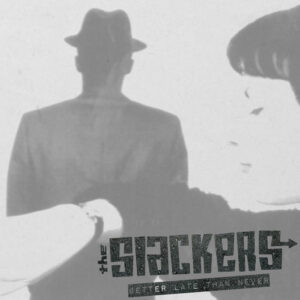 The Slacker – Better Late Than Never 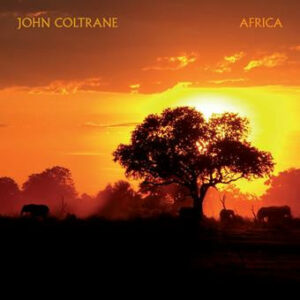