4. Chewing On A Face

8 .Pockets of A Rich Man

9. Run Till We Can’t Outrun 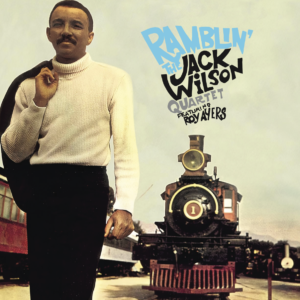 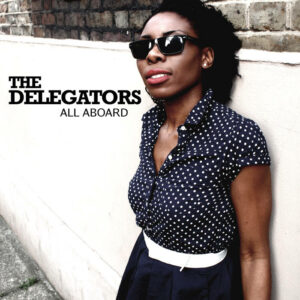 The Delegators – All Aboard 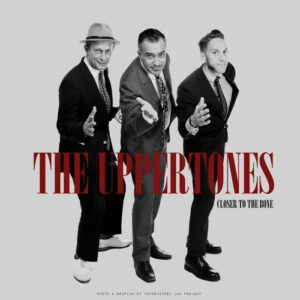 The Uppertones – Closer To The Bone 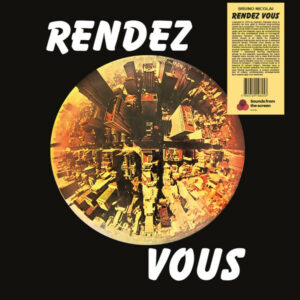 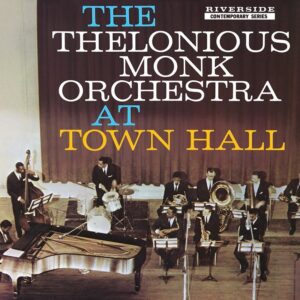 This LP Record is a “Back to Black” Reissue on 180 Gram Heavyweight Vinyl with a Digital Download Card, pressed in Europe 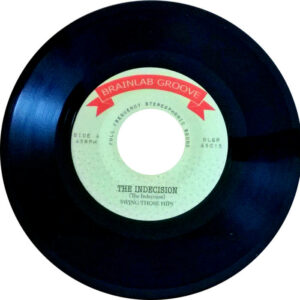 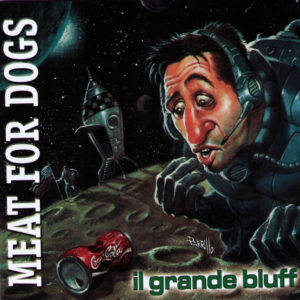 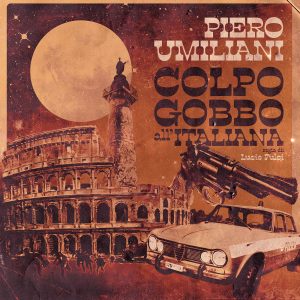